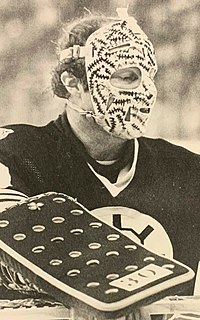 For a little perspective, I’m referring to floor hockey in high school gym class and little league baseball when I was even younger. I love sports but I was never that good at playing them. Just ask my Freshman B-team baseball coach.

So why goalie and why catcher? In baseball, the catcher’s equipment set is referred to as the “tools of ignorance.” And a hockey goalie?

Is it some kind of self-loathing (which I don’t) or self-deprecation (which I do, too often)?

I see these positions in line with my personality, having a view of the whole field of play, not seeking attention or glory (you can’t see the goalie’s or catcher’s faces while they’re doing their work), while serving as the last line of defense, a bulwark for your team.

How about you? Whether we’re talking about sports, stage productions, operating theaters, or debate teams, what role do you believe best suits you?

Voorpret! Yesterday I wrote about a couple of my favorite pronounceable acronyms, JOMP (Just one more push) and GELMO (Good enough, let’s move on). I suspect that in another language, those might actually be words…. 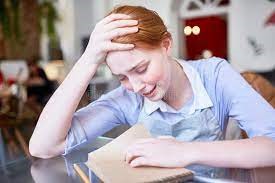 Compete ‘n Eat This week, I’ve been writing about my last ever visit to a Bob Evans restaurant. Do I have anything against Bob Evans the man (1918-2007), restaurateur and marketer of pork sausage products,… 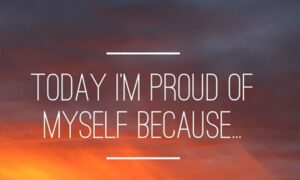 Say thank you and then build on it When somebody pays you a compliment, say thank you. Don’t deny it or deflect. Modesty has its place but not here. You can and should give credit… 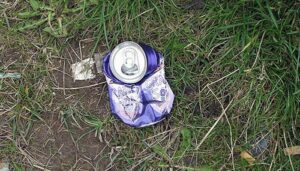