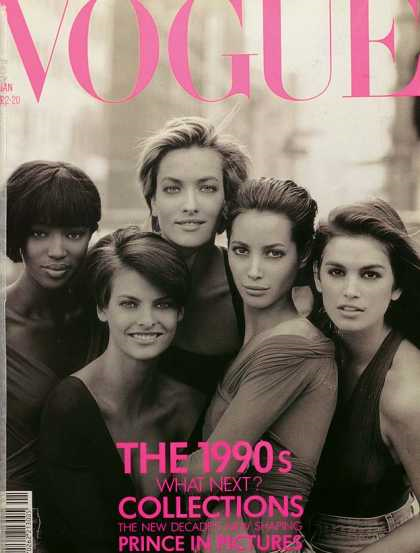 What’s the biggest mistake you ever made?

We can keep this within the realm of work. It helps me keep the list to a manageable number.

Let’s go back to my shopping mall job, the one I wrote about last week.

The biggest mistake wasn’t taking that job. I don’t regret that and for all my complaining, I think I did a good job.

Among my responsibilities at the mall was serving as a clipping service for my boss. Why not Google? Well, this was the late 80s, and the nearest computer might have been on the other side of the mall, inside Radio Shack. The powerful 286 Tandy 1000. Not in our budget.
(for reference: https://www.youtube.com/watch?v=8AMekrzCIhQ&ab_channel=BetaMAX)

One evening I was rushing to close up the office and get home, and I remember (too clearly) that I couldn’t find a paper clip so I just left a pile of articles, neatly stacked, on our secretary’s desk.
The top article was from a fashion mag with the headline “Career Women: How to Dress in the ‘90s.” (it might not have been those words exactly, but close enough)

The notes stuck on the articles had a word or two each about the content.

And on the very top, on the article about how women should dress for success, was a note that said “You should read these.”

The secretary saw the pile.

She saw the note.

She saw the headline.

“Here’s this new guy and HE’S telling ME how I should dress?!?”
Whatever our (shared) secretary had done for me the day before (answered the phone, I think?) became the last thing she would ever do for me.

I’m not exaggerating. No typing. No filing. No calls. No messages. Total shut down. For the remaining 9 months or so that I was there.

HIS secretary, sympathizing, would take my calls and basically be my secretary when she had the time.

Everybody noticed. Nobody did anything.

So here’s my mistake.

I didn’t fix whatever was broken. Whether I broke it or she did, this misunderstanding, this relationship, was never repaired.

Brain freeze! Over the weekend, I drove to Huntsville AL and back, about 600 miles each way, to visit family. A good reason, the best, which only took some of the sting out of the… 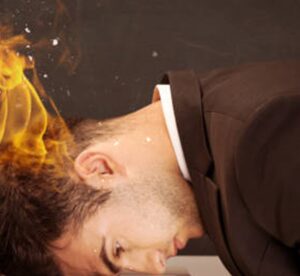 What’s the biggest mistake you ever made? (part 2) And why didn’t I fix it? As a marketing professor, I often ask my students to work in teams on behalf of a real-world client. The… 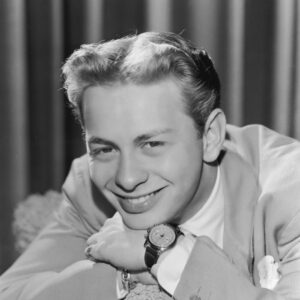 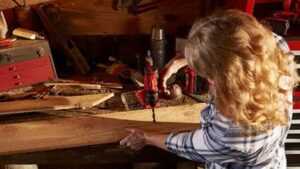 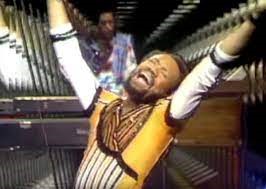 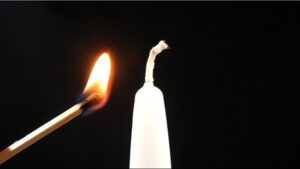 Light a Candle or Curse the Darkness: The Escalator Clause Experienced while walking past a delayed elevator with a working escalator a few feet away: A person was pounding on the “up” button and swearing…